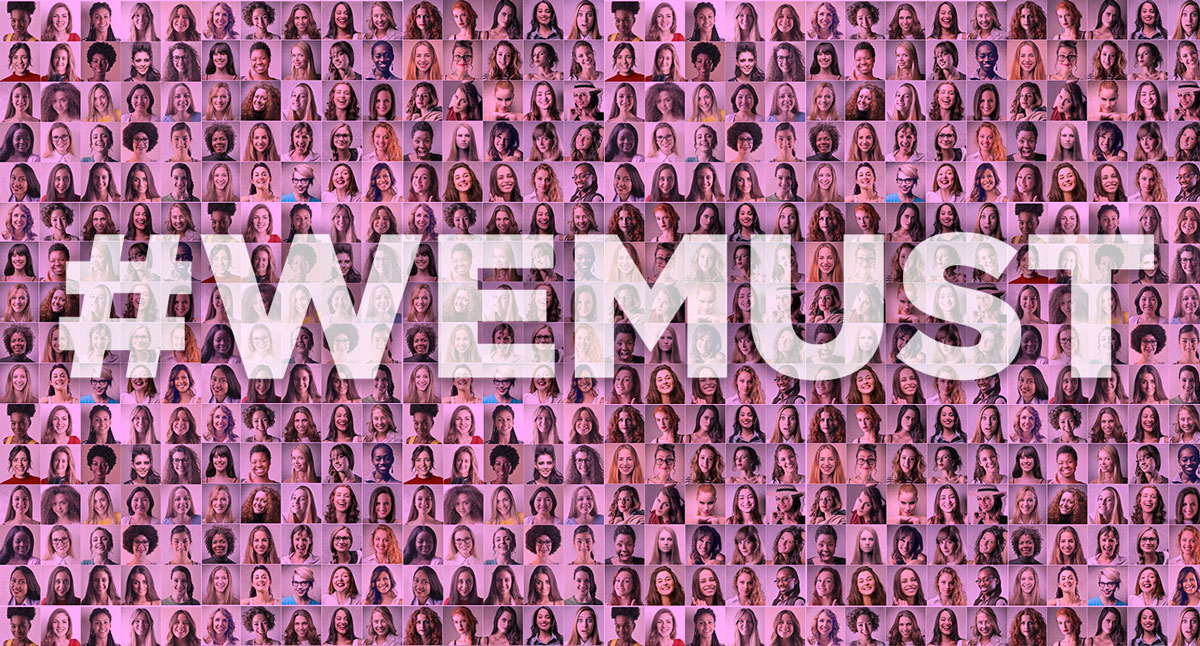 This week while listening to an interview with the mayor of New Orleans, Mitch Landrieu, speak about his new book, “In the Shadow of Statues: A White Southerner Confronts History,” I thought to myself that I was not sure that it would be a groundbreaking work, but the premise of his work really resonated with me personally.  Specifically, the idea that as we look back now as “advanced” humans, we need to acknowledge and recognize that there were time periods, beliefs and practices that were simply wrong.  Simply wrong.  Sadly, some exist even today.

Now there are varying depths of wrong and injustice, and I am not here to tackle so deep an issue.  However, as a woman who has African-American children, I feel like I can really get behind the idea of recognition, forgiveness and moving on.  We do not have to stay angry, even though some things are acutely painful, some are horrific and some are just wrong.  But the process of recognition, reconciliation and then creating change is important for us to encourage and support because forgiveness fosters evolution.

In the era of #metoo this is also important on many levels.  It speaks to the power of culture, norms and the shining of light on the dark corners in business and then finding the ability to define right and wrong and take personal responsibility.  When I speak to my employees or at engagements, I try to talk directly on this subject and then move through it and help others to do the same.

I have seen firsthand how being a woman in business cost me, and how not being a “beautiful” woman cost me as well.  I grew up in a house with six brothers, and the reality is we are different (very), and hopefully this moment in the #metoo movement will cement the idea of recognizing inappropriate, poor and damaging behavior and the recognition on both sides of personal responsibility.  I know I work hard to be at peace with those wrongs and those realities, and I wish that for everyone.

However, I take it one step further when I speak, write and lead as my focus is not really the #metoo movement, which in my opinion is for every individual to recognize that poor, indecent, damaging behavior is utterly wrong and has no place in our society—ever.  My aim is to break through to the next level and show that women in the workplace have had more than one adversary to contend with—and here’s a hint: it isn’t just men.

Before the #metoo movement was recognized, I questioned out loud in front of large groups of women and men whether women have actually put one another on each other’s shoulders to carry them and help them, to support and guide them, or have they tried to keep each other down?  Is the sisterhood we see today in #metoo the sisterhood that always existed?

As I listened to Mayor Landrieu, my mind went to forgiveness.  To forgive those who have kept me down or tried to harm me, but to also take the time to recognize why maybe they did it.  And like anything that affects so many of us, what was my role in it, whether perceived or deliberate?  In that process I tackled the few women who stood out in my own journey—those who achieved their place before me, and those who wanted me to stay in mine.  When moving up was the natural next step in my career, I felt the blunt-force trauma of these women’s power.  When I look back now, I recognize that their sheer will and laser focus to do harm was extraordinary.  For years and in some cases decades, I have carried some of the shame and pain of having them throw proverbial boulders at me to knock me down.

But after reflection, and for the first time, I also thought about what I did that may have caused their ire and for them to come for me.  Now with eyes wide open and in my own place atop the mountain of success, I see how they must have worked so hard to get where they were and how I did not rightfully acknowledge that in deciding to compete against them or to pay them the proper homage they clearly deserved.

For that, I wish I could turn back time and do the right thing.

What I know now is that opportunities flowed less from the fountain for women and that the perceived or even a real threat I posed in their minds needed to be met with extraordinary measures.  Looking back, the reality is that it did not.

Now in my life, both in business and personally, I try to practice the recognition of my own behavior first.  What I have realized is that as time goes by age brings me even more awareness and, with that, greater empathy and forgiveness for those who have done me harm intentionally or unintentionally.  It unveiled that for women in business—especially those who have started their own—their accomplishment is so rare and so precious that behaving with malintent is really protectionism.  Which is not right.

More importantly, if we want women as well as all diverse populations to rise, the practice of doing harm to each other must end.  We must think beyond the perceived threat and be hyper-vigilant in leaning in and helping all of those who come after us and maybe even ahead of us who have a better idea, a better business or better performance.  That is progress, and that is a way for all of us to move forward.

Landrieu writes, “When people are scared and hurting, when jobs are drying up and they get angry and a demagogue arises pointing the finger that it is the brown or the black people…” He goes on to say it takes courage to expose the lie but also that hope and belief are needed to know that a better day is on the horizon.  For women in business, it is critical we remember that we need to be and remain a sisterhood.  There is strength and opportunity in our differences and experiences, and there is more ahead for all of us if we stand together.

I believe women in both corporate and privately owned business around the world have a rough road ahead of us as globalization enters the workforce in the United States.  Many women around the globe do not have the same opportunities as we women do here in the United States.  We must not slip back.  We must move forward, arm-in-arm, holding each other up.  #wemust not let our slowness to recognize past mistakes be a barrier to us standing up and standing together and on each other’s shoulders to change the course of opportunity and advancement for all women everywhere.